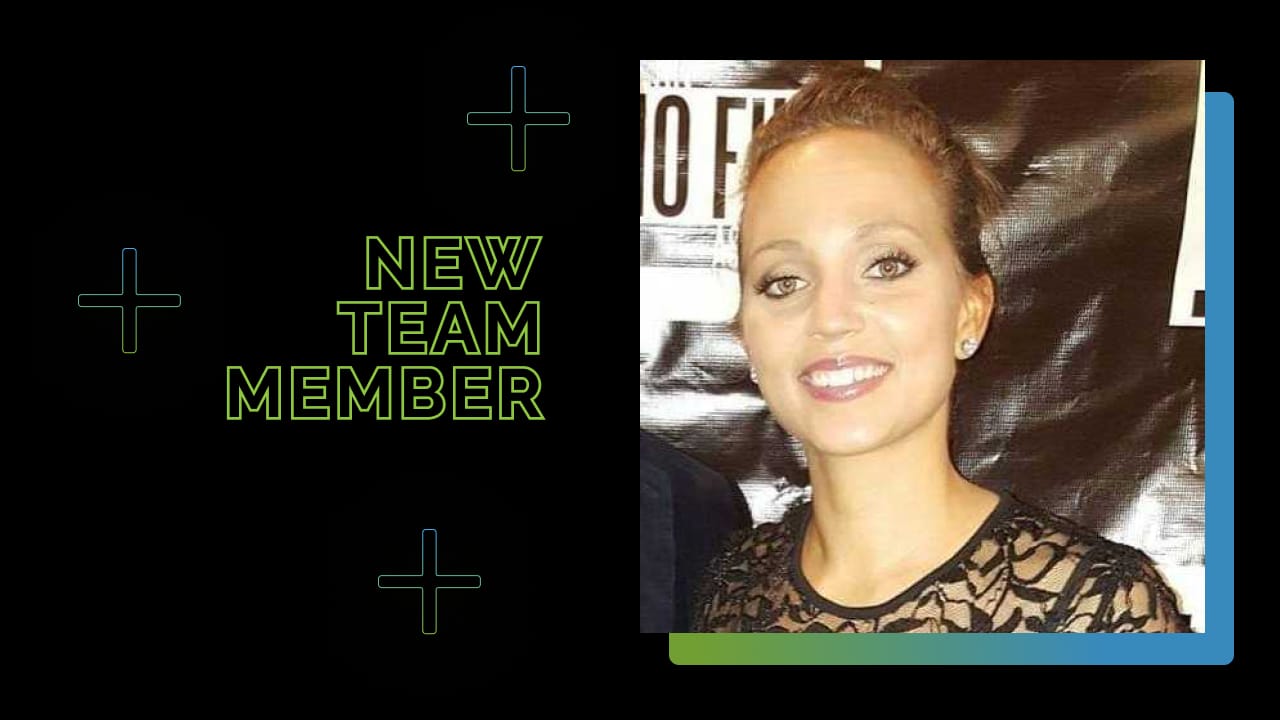 Yes — a lot of slashes there, but that’s what this self-described unicorn does — a bit of everything!

Brittany did her learning at Kent State University and still resides in good old Ohio with her family, including her 16-year-old daughter, eight-year-old son, and plethora of cats (more on this later). She went to school for Visual Communications and Design with a focus on UX, 2D, & Web Design.

A fiercely detail-oriented person, Brittany has parlayed her expertise and organizational skills into project management, with the ability to creatively oversee and execute a design project herself from beginning to end.

She knows every step of the web design process and, thanks to her flexible, unicorn-like abilities, she has had her hands in every phase at one point or another depending on the project.

Brittany is here to ensure each web project runs smoothly & efficiently while also contributing her UX and design skills along the way. Her versatile skill set allows her to do it all and do it well. She’s all-in for projects that allow her to let her creativity flow. Jollity provides her that freedom and she is so thankful to be a part of such an amazing company and team!

The former Freelance Designer and Marketing Director is onboard full-time with Jollity and a gift for anyone who gets to work with her.

Brittany spends most of her time being a mom — both to her daughter and son, as well as her clowder of cats (yes, a group of cats is called a “clowder.”) A devoted kitten and cat foster, Brittany tries not to get attached but… it happens. She manages the clowder with a “catio” (cat patio) where the cats can go in and out through a window. Her record for cats and kittens at one time? 11.

When she’s not at soccer or swim practice with her daughter or playing video games with her son, she’s also an actor with SAG-credited films and commercials under her belt.

And lastly, what you’ve all been waiting for… Brittany is devotedly PRO Skyline chili. In fact, she not only worked there for 10+ years, but also met her husband there! 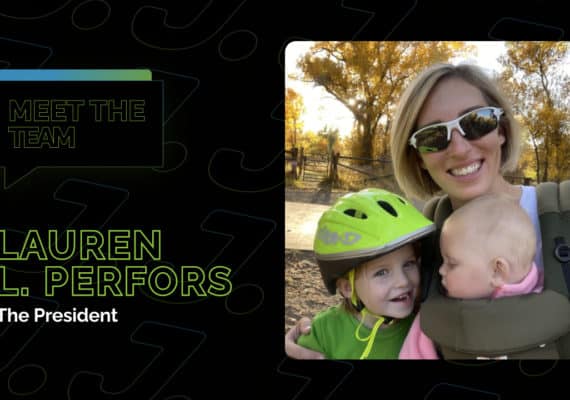 Who says work can’t be fun? Certainly not Lauren Perfors, founder and fearless leader of Jollity. A former VP at a prominent SEO...
Read More 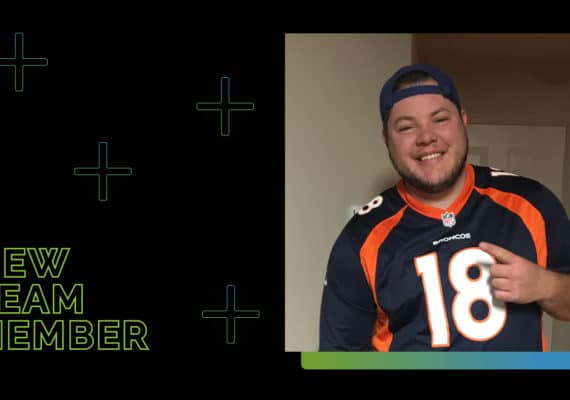 I am so excited to introduce Jacob "Jake" Edlund! Jake has joined the Jollity team as our new Hosting & Support Project Manager....
Read More What to Look for in a Web Design Agency

What should you look for when hiring a web design and development agency? Well, I could hire a copywriter to write this post,...
Read More

of consumer research starts online.
Let's Talk
Your website is your most visible asset. It generates the greatest ROI.
Let’s chat about how your website can work as hard as you do for your growing business.